Deprecated: __autoload() is deprecated, use spl_autoload_register() instead in /home/ultimateauto123/public_html/functions/PHPMailer-master/PHPMailerAutoload.php on line 45
 Car Shipping to El Paso 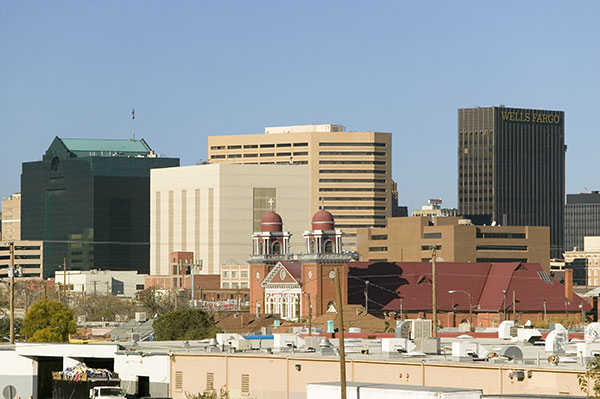 The city of El Paso is not that popular of an auto transport location, despite the fact that there's over 672,000 residents living there. Perhaps the reason is that it sits in the middle of nowhere - though it sits on I-10, a popular auto transport corridor, few people actually ship to or from the city. It is one of the few metro areas in the U.S. that is actually more expensive to ship to or from, and this stems from there being few other metro areas around it. The closest metro area to El Paso is easily Albuquerque, New Mexico, which is also not all that popular a transport location despite its size. Carriers prefer to run routes between cities that are relatively close together, or along a route that can string several major metro areas together so they can maximize their load counts. El Paso is large but not many people go there, so replenishing their truck can be difficult and time-consuming, which is counterproductive for trucks. Of course this does depend on how many people are shipping there and how many carriers are available to run routes in the area, so we recommend calling into our office at (954) 796-2023 for more information.