Deprecated: __autoload() is deprecated, use spl_autoload_register() instead in /home/ultimateauto123/public_html/functions/PHPMailer-master/PHPMailerAutoload.php on line 45
 Auto Shipping to New York City 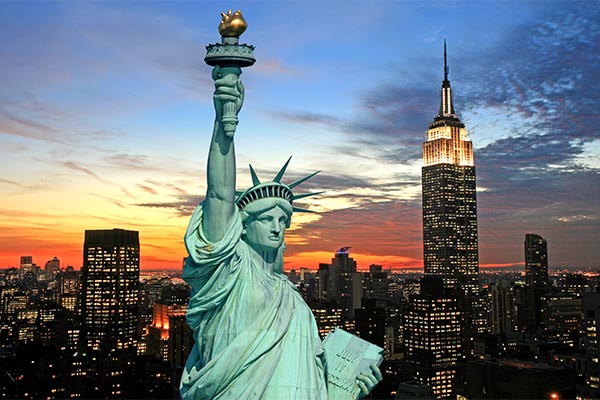 One of the great things about New York City, from an auto transport perspective, is that it is the largest city in the United States, and as such it is one of the most popular auto transport locations in the country.

However, it's size is ironically a detriment to its popularity - most carriers cannot transport vehicles into the city proper as their trucks are too large, so they have to meet customers on the outskirts of the city in order to pickup and deliver vehicles. This isn't necessarily a bad thing, but carriers like traveling along major interstates and as most run through New York City on their way north into New England or west into the Great Lakes regions, you can usually get some good deals going into or coming out of New York City almost all year around.