Deprecated: __autoload() is deprecated, use spl_autoload_register() instead in /home/ultimateauto123/public_html/functions/PHPMailer-master/PHPMailerAutoload.php on line 45
 Car Transport Services to San Diego 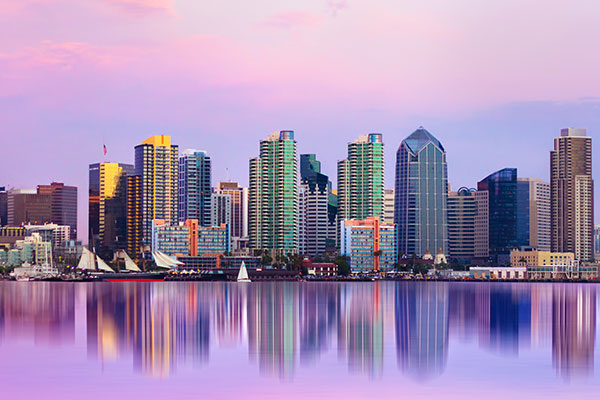 San Diego is a major port city in the southern part of California, and is a popular auto transport location within the state. Accessible by multiple interstates including I-5 and I-8, as well as I-15, it is a popular terminal on the west coast for auto transporters running routes across the country. Plenty of carriers run routes to and from San Diego every day, though it does not see the high traffic that cities such as Los Angeles and Chicago see as it is not as large nor as busy as those larger cities. Ultimately transport cost and time depends on where you're shipping to San Diego from and the carrier availability in the area, but usually carriers are willing to run routes to San Diego from a variety of different cities across the country.