Deprecated: __autoload() is deprecated, use spl_autoload_register() instead in /home/ultimateauto123/public_html/functions/PHPMailer-master/PHPMailerAutoload.php on line 45
 Why Cross-Country Auto Transport Can Take 10 Days or More

Why Cross-Country Auto Transport Can Take 10 Days or More 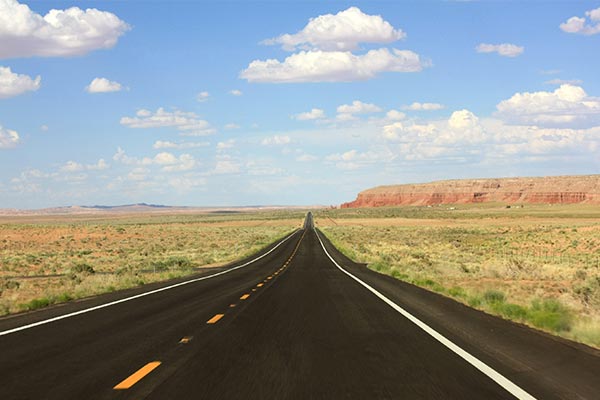 Auto transport carriers can take up to two weeks to transport a vehicle from one coast of the United States to another, yet most people can do the drive in three or four days with their personal vehicle, traveling along the same roads.

So what's different between the two? Well, to start, licensed commercial carriers cannot drive for more than a set number of hours per day, and as they already have to conform to speed limits and other laws that can slow them down (such as being forced to stop at designated weigh stations), they usually can only go 300 to 400 miles per day.

For a 2,800 mile transport that can equate to anywhere from seven to ten days, based on that formula, but more often than not trucks average between 250 and 300 miles per day, what with traffic, stopping for food and fuel and rest, etc.