Deprecated: __autoload() is deprecated, use spl_autoload_register() instead in /home/ultimateauto123/public_html/functions/PHPMailer-master/PHPMailerAutoload.php on line 45
 Tips for Shipping a Car to Washington

Tips for Shipping a Car to Washington 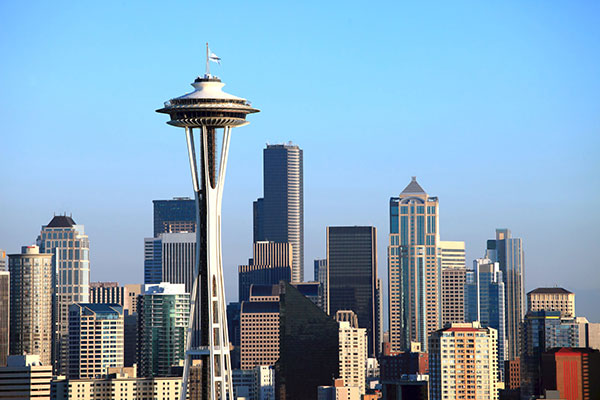 The state of Washington is rather isolated up there in the great Pacific Northwest, sitting at the north-westernmost corner of the U.S. The problem is that, on the whole, getting to there from most parts of the U.S. is rather difficult, because there's only two interstates that run into the state itself. I-5 is perhaps the most heavily traveled, and it's a popular route in the car transport industry as it runs from San Diego to just north of Seattle. I-5 is a major interstate that several different east-west interstates will intersect, but carriers will have to run either into Portland via I-84 (thus catching I-5) or into California somewhere before heading into Washington. They could take I-90, though that interstate is not as heavily traveled and routes through the northern parts of the state tend to be a bit more expensive because there are fewer people shipping from one city to another up there, not to mention the sparse scattering of major metro areas west of Minneapolis along that interstate.

Call Ultimate Auto Shipping at (954) 796-2023 for more information about shipping a vehicle to or from Washington state.