Deprecated: __autoload() is deprecated, use spl_autoload_register() instead in /home/ultimateauto123/public_html/functions/PHPMailer-master/PHPMailerAutoload.php on line 45
 Shipping Cars to Chicago 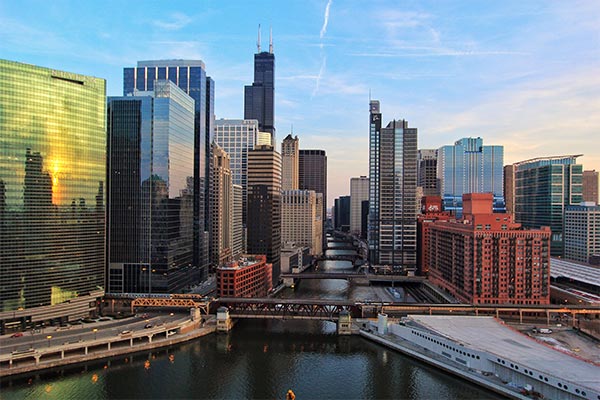 Chicago is not just the third-largest city in the United States; it is also one of the most popular auto transport locations in the entire country, thanks to its sprawling metropolitan area. During the summer months prices to or from the city may be a bit more expensive than during the winter months, due to the fact that prices typically are.

However, since Chicago is in the far northern areas of the U.S., harsh winter weather is more common, especially snow and ice, which may affect how quickly your vehicle will be picked up and transported. If you are shipping cars to Chicago in the winter months, be prepared for longer pickup windows due to the harsher northern weather.