Deprecated: __autoload() is deprecated, use spl_autoload_register() instead in /home/ultimateauto123/public_html/functions/PHPMailer-master/PHPMailerAutoload.php on line 45
 Snowbird Transport Services 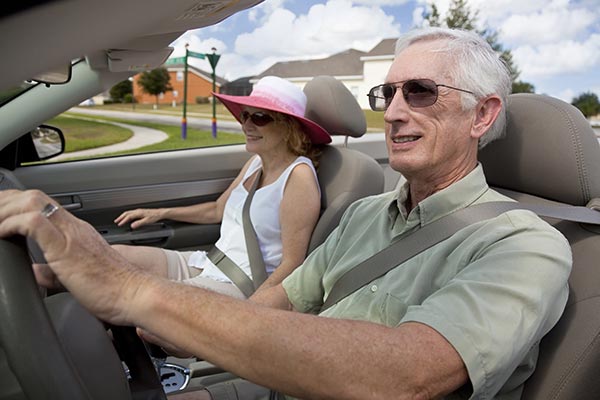 A snowbird, in the auto transport industry, is a customer who routinely transports their vehicle from their home in the northern part of the country down to one of the various Gulf Coast states (usually Florida, but also Georgia and Alabama to an extent) during the winter months, to spend the winter in warmer climes and avoid all that snow and dreadful weather. It is the snowbird shippers that make up the bulk of customers during the late summer and fall months, and more often than not there are some great deals to be had during those months. If you're looking for transport out of the northeastern part of the U.S. you're looking at the best time to ship coming up in the next few months. Typically snowbirds will start looking for transport around the end of June and into July, though most don't transport their vehicles until September or October, and rarely into November as the weather will start turning nasty by then.