Deprecated: __autoload() is deprecated, use spl_autoload_register() instead in /home/ultimateauto123/public_html/functions/PHPMailer-master/PHPMailerAutoload.php on line 45
 Tips for Shipping Cars to Oregon

Tips for Shipping Cars to Oregon 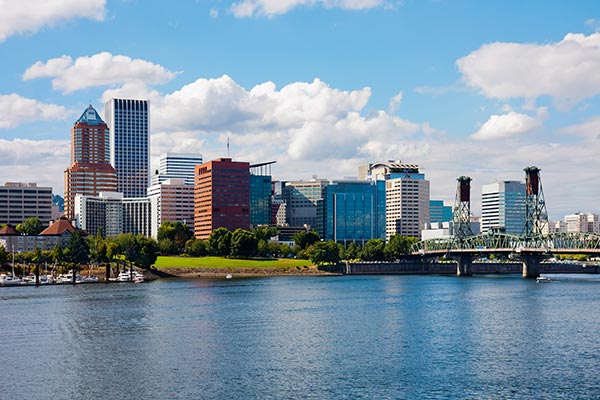 When it comes to transporting a vehicle to Oregon, chances are if you're not shipping to Portland you're going to end up paying a bit more. There are only two major interstates that run through Oregon: I-5, which runs north-south from California and travels just west of the Cascades, and I-84, which runs east from Portland along the southern banks of the Columbia River before turning more southeast and heading into Idaho and then Utah.

Typically it's cheaper to ship into Portland because it's a large city that many carriers frequent and is often at the far end of east-west trips that run through Salt Lake City (the eastern terminus of I-84). Transporting from California will usually be cheaper still, as anywhere along I-5 is viable for carriers running routes from California to Oregon. I-5 runs through many major cities in Oregon and California including Portland, Salem, Eugene, Los Angeles and San Diego, so finding a carrier to move your car from California to Oregon probably won't be as difficult as finding one from back east to Portland.