Deprecated: __autoload() is deprecated, use spl_autoload_register() instead in /home/ultimateauto123/public_html/functions/PHPMailer-master/PHPMailerAutoload.php on line 45
 What to Know About Shipping a Ford Expedition

What to Know About Shipping a Ford Expedition 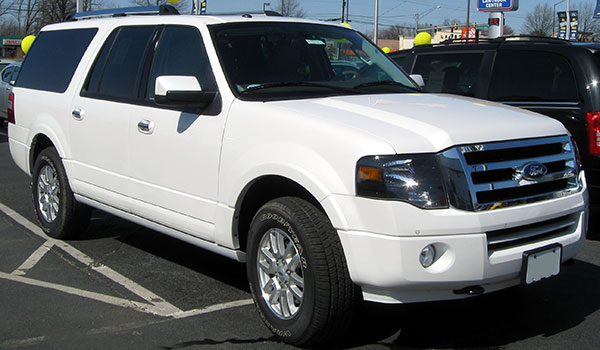 Unlike the Ford Excursion, which was the largest SUV Ford built until 2005, the Expedition has been Ford's midsize SUV for a number of years now. While it is a bit bulkier and heavier than the Ford Explorer, it should not be any more difficult for a carrier to physically ship.

However, because of its size it will probably be more expensive than smaller SUV's to transport, as they cost the carrier more in fuel due to their additional weight. You should expect slightly higher prices on a per-mile basis when shipping an Expedition, but unless your vehicle is lifted or elongated you should not have problems with a carrier actually moving your Expedition.

You can also call our office at (954) 796-2023 and speak to one of our live agents if you have more questions about transporting your Ford Expedition.