Deprecated: __autoload() is deprecated, use spl_autoload_register() instead in /home/ultimateauto123/public_html/functions/PHPMailer-master/PHPMailerAutoload.php on line 45
 Tips for Transporting a Car to Idaho

Tips for Transporting a Car to Idaho 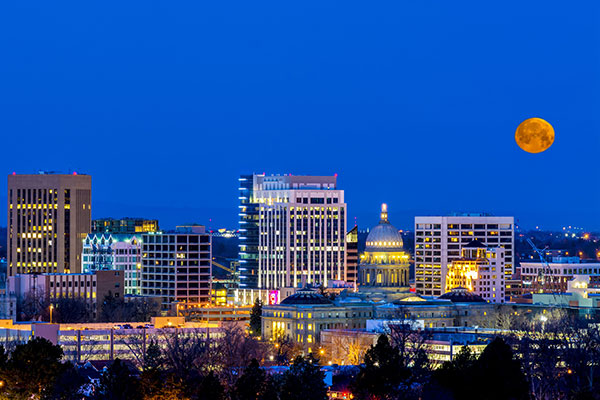 The state of Idaho is not the easiest for carriers to get to or from, namely because of the lack of major interstates running in or out of the state. This is a detriment not just to how long it will take to find a carrier, but also the total price as well. Carriers like to travel along popular interstate highways and highways, of which there are none in Idaho. You could say I-90 - which runs through northern Idaho - is a popular interstate, but not for carriers because of how far north it is. Especially the winter time. I-84 is also not popular (it services the southern portions of the state) because it has few major metro areas along the way and few interstates that carriers can take instead. Therefore, prices will generally be higher into or out of Idaho regardless of where the other city is.

However, Ultimate Auto Shipping will work to get your vehicle shipped to or from Idaho. Call us at (954) 796-2023 to get started.