Deprecated: __autoload() is deprecated, use spl_autoload_register() instead in /home/ultimateauto123/public_html/functions/PHPMailer-master/PHPMailerAutoload.php on line 45
 Transporting Cars to Boston 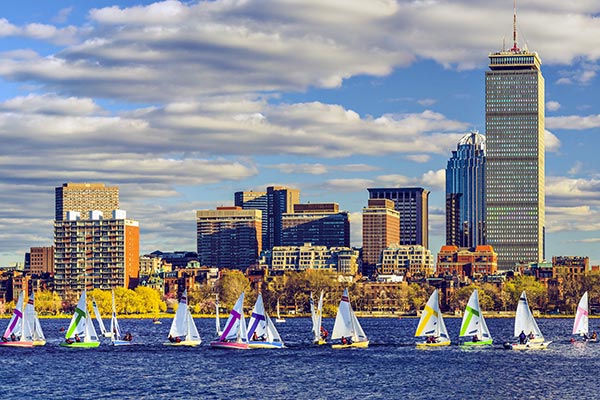 Boston is the largest city in the state of Massachusetts and a popular auto transport destination during the spring and summer months. It is one of the larger cities on the eastern seaboard and because of its large metropolitan area many carriers run routes to or from the area.

This makes it easier to find cheap auto shipping services, though prices to Boston may go up during the winter months due to the harsher inclement weather in the area. Snow and ice are common in Boston during the winter, and many auto transporters don't like to deal with such harsh conditions. However, during the spring and summer you may be able to find some deals depending on where you're shipping from, though most of the time prices go up in the summer months.