Deprecated: __autoload() is deprecated, use spl_autoload_register() instead in /home/ultimateauto123/public_html/functions/PHPMailer-master/PHPMailerAutoload.php on line 45
 Vehicle Shipping to Nevada 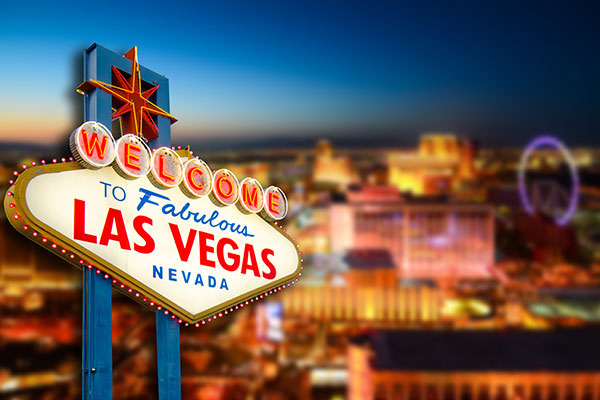 The state of Nevada is not a very popular auto transport location, at least outside of Las Vegas. Easily the largest city in Nevada, Las Vegas is home to over 550,000 permanent residents and sees a lot of auto traffic in and out of the area. Transporters will typically run routes along I-15 between California and Salt Lake City, though the route is more expensive due to the fact that after Las Vegas there are little metro areas along the way. Carriers will also head into Reno, via I-80, though that is also an expensive route due to the lack of major metro areas. Nevada's sparse population density and lack of major metro areas does not do it any favors, though carriers will still be able to run routes into or out of certain areas of Nevada if the price is right.

Call Ultimate Auto Shipping at (954) 796-2023 for more information about shipping your car to or from Nevada.